I’ve been spinning since my days of competitive sports came to an end in 2008 – it’s been the perfect solution to my need for exercise. I love hill walking and had a few years doing triathlon and quietly boast a three from three Ironman UK success rate. Spinning led to cycling outdoors which led to me becoming a spinning instructor and my Group Exercise studio in Bolton.

Almost daily I hear people say ‘spinning is hardcore and hard on the joints!’ It’s not, it’s high intensity and low impact and that’s a fact! As soon as the music cranks up, I can’t help myself tapping out the beat, upping the resistance levels and ending up going as hard as I’m able. Sometimes getting so out of breath when I’m teaching that I can’t speak properly. I like to call it ‘non competitive, competitive!’

“Just jump on, get the tunes going and the session will be done before you know.”

The group dynamic works perfectly, whether virtual or in a live class. For the more serious athletes, especially during the winter, a spinning class can be the answer to the early morning or late evening dilemma of ‘will I, won’t I?’ Just jump on, get the tunes going and the session will be done before you know.

Inspiring, uplifting and fun, for me Spin is the best of all Group Exercise to Music options and whilst there’s plenty of other formats to chose from, I reckon Spin is only just getting started in the UK. 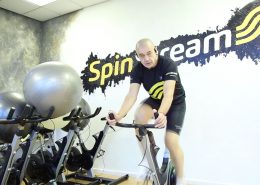 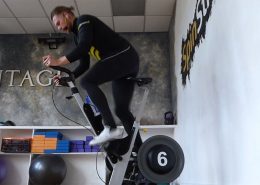 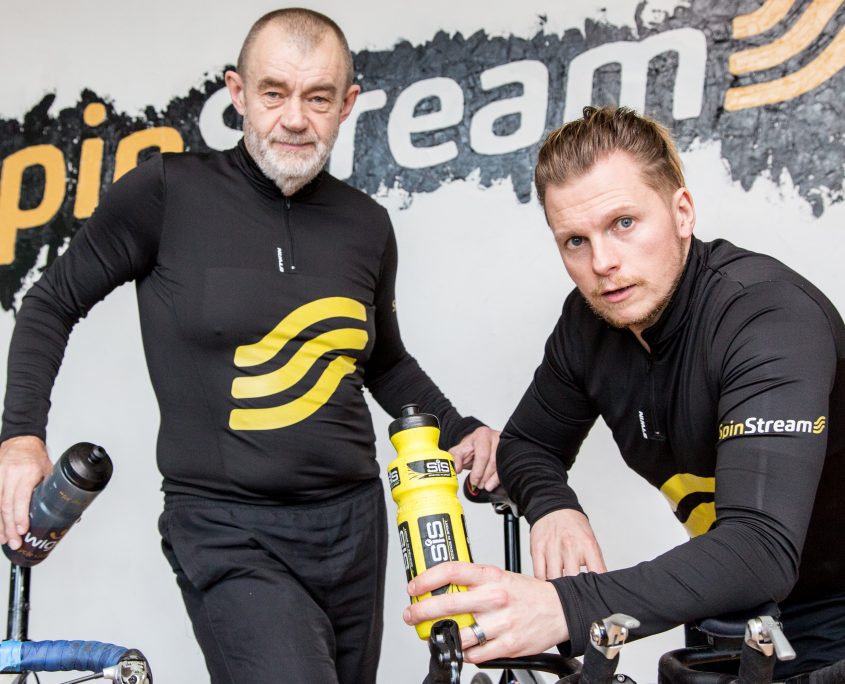